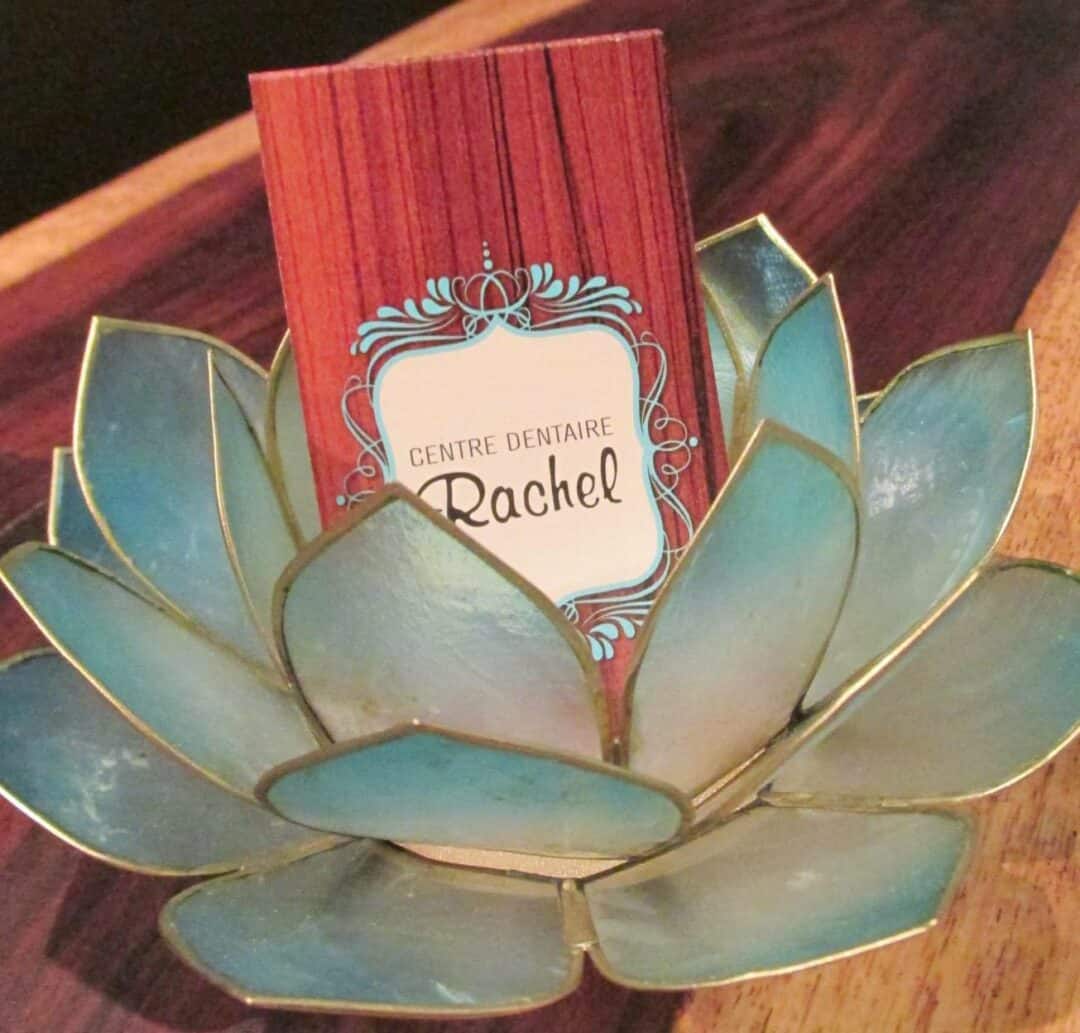 [av_textblock size=” font_color=” color=”]
Percolab accompanied the cooperatively-run Clinique Dentaire Rachel through structural and cultural change with the growth of the clinic.

By hosting a six-phase emergent workshop process – using techniques such as visual-thinking practices and collective sensemaking – the process cultivated “collaborative leadership” to clarify, anchor and align their systems and working culture.
[/av_textblock]

[av_tab_container position=’sidebar_tab sidebar_tab_left’ boxed=’border_tabs’ initial=’1′]
[av_tab title=’Context’ icon_select=’no’ icon=’ue800′ font=’entypo-fontello’]
Clinique Dentaire Rachel is a cooperatively run dental clinic with a focus on providing accessible dental care to the arts community of Montreal. Established in 2003, with the growth of the clinic it recently became clear to its leadership that the organizational systems and climate were being called to shift.
[/av_tab]
[av_tab title=’Brief’ icon_select=’no’ icon=’ue800′ font=’entypo-fontello’]
Percolab was called in as a consultancy firm that understands how a cooperative committed to reimagining the workplace can operate in a way that tends to the needs of the team and supports a longer-term vision of what dentistry can do.
[/av_tab]
[av_tab title=’Design’ icon_select=’no’ icon=’ue800′ font=’entypo-fontello’]

Percolab was asked to accompany the team through clarifying, anchoring and aligning their working culture, while visioning how a dental clinic can have a wider community impact.

Percolab focused on the “collective intelligence” of the team for thinking about how they work, by hosting an “emergent workshop process” that became a container for them to see themselves through the organization’s evolution. Conceptual frameworks referenced include: “nonviolent communication,” “Art of Hosting,” “Bohm’s complexity theory” and “hospicing.”

The six-session emergent workshop process was grounded in “the relation between paradigms” – a trying to sense where people are wanting to be and where people are actually. Various Percolab techniques were engaged including: “visual thinking practices” – such as of organizational structures, “collective sense-making,” and “collaborative leadership.”
[/av_tab]
[av_tab title=’Outcomes’ icon_select=’no’ icon=’ue800′ font=’entypo-fontello’]

Amidst the tender work of this change process, people became clear and courageous, together.

This kind of work requires emotional maturity, vulnerability, self-reflexion and a desire to grow. Everybody has habits around how this plays itself out – even though people might want to be collaborative, sometimes their behaviour unfolds in a different way. This process revealed how it can unravel all that together so that people are more conscious, aligned and courageous to name things.

Whilst the process saw change to the team, everyone there now is happy and engaged – they are who they want to be and are contributing to how they want the clinic to be held in a more participatory, collective way. Collaborative leadership is now growing in the team and there are better communication channels and feedback loops.

What the team is seeing is that Percolab has established trust in the B2B relationship. The clinic will now call Percolab in for other parts of their growth plan, such as to bolster their collective decision making process.
[/av_tab]
[/av_tab_container] 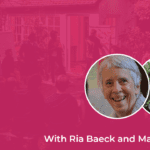 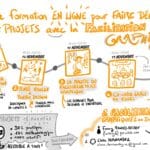