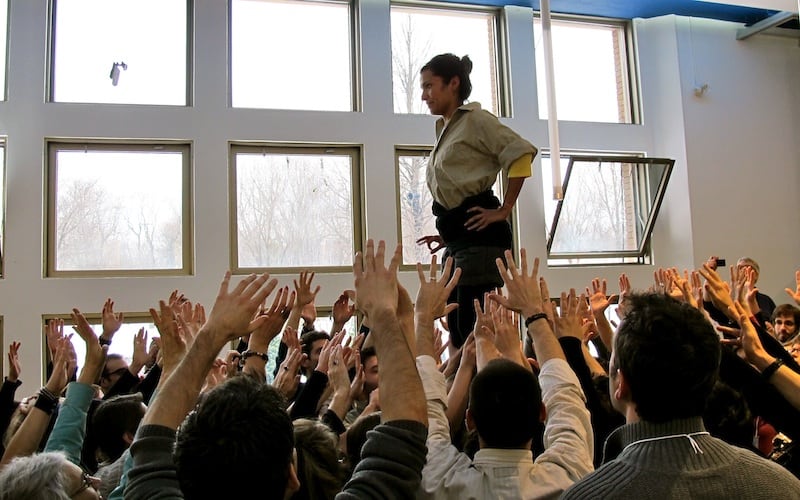 The joy of a bilingual event

* Article originally written in Montreal Art of Hosting Website, July 2013   I love Montreal and its intermixing messiness with French and English. It seems natural that the…

I love Montreal and its intermixing messiness with French and English. It seems natural that the Art of hosting trainings here are bilingual. But this needs to be done with care, as Montréal is a city where language gets talked about a whole lot; there is much playfulness, but also sensitivities.  For the January 2013 event, we created moments of exchange where people can be in their own language. There were french speaking, english speaking and bilingual groups. We opted for informal whispering translation rather than formal translation services.

For Raquel Penalosa, whispering translation was a positive experience.

Translating helped me be mindful and present. I had to be very aligned, listening to the message and how it was being received. It is an act of generosity. 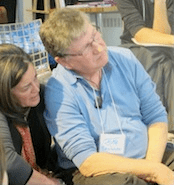 Toke Moller, international co-host from Denmark was there to remind us that:

This work is about being humans and transcending our differences. Language is a detail that cannot hinder that.

Working the world around, part of Toke’s stewardship is to remind us of the higher need we are serving, all the while honoring local traditions and language.

Elizabeth Hunt, a bilingual Montréaler and participant at the January 2013 event, appreciated the inclusiveness:

People were insistent on translation, often more out of concern for others than out of need for themselves. There was a real awareness. People were making sure that everybody understood and nobody felt left out.

Elizabeth has a wish for the upcoming October event:

We should create even more opportunities for people who are bilingual to step up as a way to help host others.

If you have never experienced it though, it can be hard to imagine.  Here is an email exchange I had recently with a potential participant for the October event:

Question: Can you let me know how the bilingual session is run?  Is the training in English with French slides, in French with English slides, …?

Answer: Last time the language « issue » flowed less as an issue and more as a gift. People are invited to speak in English or French as they feel comfortable. Participants volunteer to do whispering translations for those who need it and make it known. Small group work is done in the language of choice of the groups. There are no slides – everything is produced live on site. The explicit training is offered by the team of trainers in smaller groups that function in English/French or bilingually and participants are free to attend with the group they wish.

Question:  Small group work is done in the language of choice.  I’m assuming the rest then is in French – is this correct?  Can you tell me roughly what percentage is done in a larger group (and presumably French)?

Answer: The large group work – is led in the language of the person speaking. Because we are a team of 13 who start this off and then the training participants join in on days 2 and 3, it is not really possible to put a percentage on that.  I can say that our three international hosts will all be intervening in English as they do not speak French. Some local people who do not speak English will be intervening in French. And so it will unfold with some of this and a bit of that. All I can say from the January experience is that we all found that the language flow really added to the event – about embracing diversity in a positive way.

From where I stand, participating in an event with two languages helps us cultivate our humanity in a multi-lingual world and that is very much part of the art of (inter)action.

← Previous Article: There is more than one way to price a workshop: experiments in shared economy Next Article: Drawing like a child → 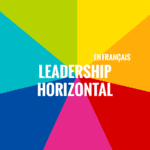 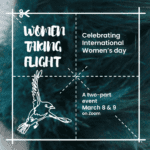 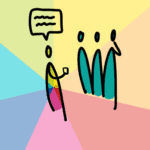